The autumn in Italy is a particularly magical time for all of us at ArtViva. The harvesting of the grapes, olives and truffles offers opportunities not only to sample the national delicacies straight from the vine and the soil, but also to join the traditional festivities that celebrate these fruits.

Truffle Hunting
The truffle is a globally celebrated fungus – a mushroom that is considered to be a culinary delicacy, thanks to both its rich and pervasive flavour and its rarity. Italy has several regions where the truffle has been traditionally harvested in a manner unchanged since ancient times.

If you’re coming to the Tuscan region in the months of September, October or November, your visit will be perfectly timed to coincide with the peak of the truffle harvest. For those who love to indulge a taste for these pricey delicacies and who harbour a curiosity about how the forest hunt to uncover this elusive mushroom is conducted, we offer truffle-focused Tuscany tours that are led by an expert truffle hunter. After a day of following the dogs through the woods as they seek out the pungent aroma of the fungus, there is a light meal with wine to round off the event.

During the autumn, I always try to attend one or two of the many truffle festivals that take place in Italy, and if your imagination is truly grabbed by your experience of the hunt, then I can recommend a few of my favourites in the Tuscan region.

In late September, the white truffle and porcini festival is held in La Serra-San Miniato. From the end of October to the middle of November, you can head over to San Giovanni d’Asso for the white Crete Senesi truffle market. Around the same time the produce of Volterra, including its white truffles, is displayed and marketed on the streets of Volterra itself. And throughout November, San Miniato holds fairs that are dedicated to the truffle.

Olive Pressing
Almost all of our Tuscany tours that take place during the autumn will introduce you to an aspect of the regional harvest – whether you are foraging in the soil for fungi or picking fruits from the branches of the olive trees, there is abundance at ground level and above.

From early October to mid November, olives are picked and pressed to produce the season’s olive oil. You can’t find a more delightful Arcadian experience than wandering through ancient Tuscan olive groves, and we have added an extra treat to our tours that feature this quintessential Italian harvest.

For those who join us on A Taste of Tuscany, we stop at a historic villa estate, which is one of the few to have an old orciaia that guests can visit. This is where the extra virgin olive oil was stored after it was processed in an on-site mill, which you’ll also get to see. There’s nothing quite like tasting the oil whose origin you have seen with your very own eyes. 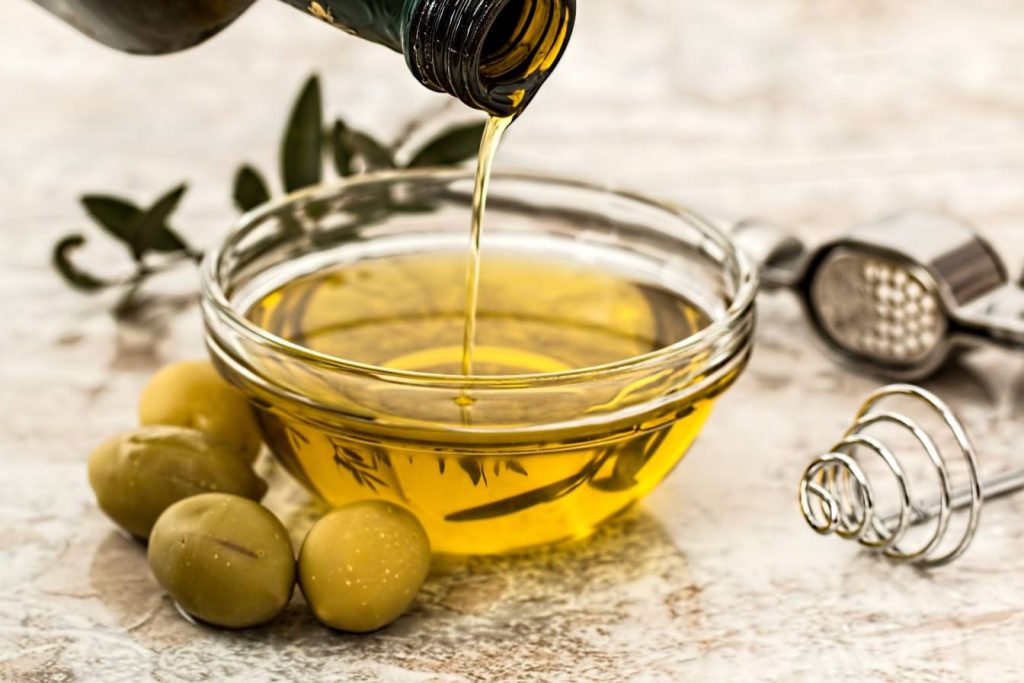 Grape Stomping
It goes without saying that our Tuscany tours will take you to estates where you can tour the vineyards and the cellars before you taste the wine. However, we have one attraction that is hard to surpass on an autumnal visit to Italy: Grape Stomping in Tuscany.

The winemaking method to extract the colour, flavour and tannin that combines to make the wines we love is called pigeage. Many smaller, exclusive wineries still practice the manual form of this method, which involves stomping on the fermenting grapes in large vats with one’s bare feet.

If you are joining us during September and early October, you can also have a go at this process, which dates back as far as the 3rd Century AD. It’s mucky, yes, but there’s something rather pleasing about engaging in such an intimate experience in the production of your wine.

Venice
You could be forgiven if you have formed the impression that autumnal produce only grows in Tuscany. There are equally important agricultural traditions in other Italian regions. Indeed one of my favourite centres of viticulture is the Veneto. Given that it’s not particularly well known that this region is the country’s largest wine producing area, we decided that it was time to open the eyes of our visitors to Venice and to offer them a Venetian wine tour that would put the Veneto onto their drinking map.

One of our guides – who is also a professional Venetian sommelier – leads our small group tours on an exploration of the local food and wine. By the end of the session, you’ll have tasted a range of wines, ranging from Soaves to the products of the Lugana DOC and the Bardolino DOC. Never heard of the latter two? Join our tour and you’ll be holding forth on the subject at your next dinner party.

Touring the Italian Harvest
The opportunities to experience the vibrant culture and traditions that have evolved in Italy’s busiest agricultural period are as abundant as the produce that they are gathering in the autumn.

If you join us on one of our Tuscany tours or elsewhere in Italy throughout the months of September to November, we can guarantee that you’ll get a taste (either directly or indirectly) of the region’s harvest celebrations.

Book a place on one of our fantastic tours or get in touch with us to choose the excursion that will offer you the best Italian autumnal experience that you can find.