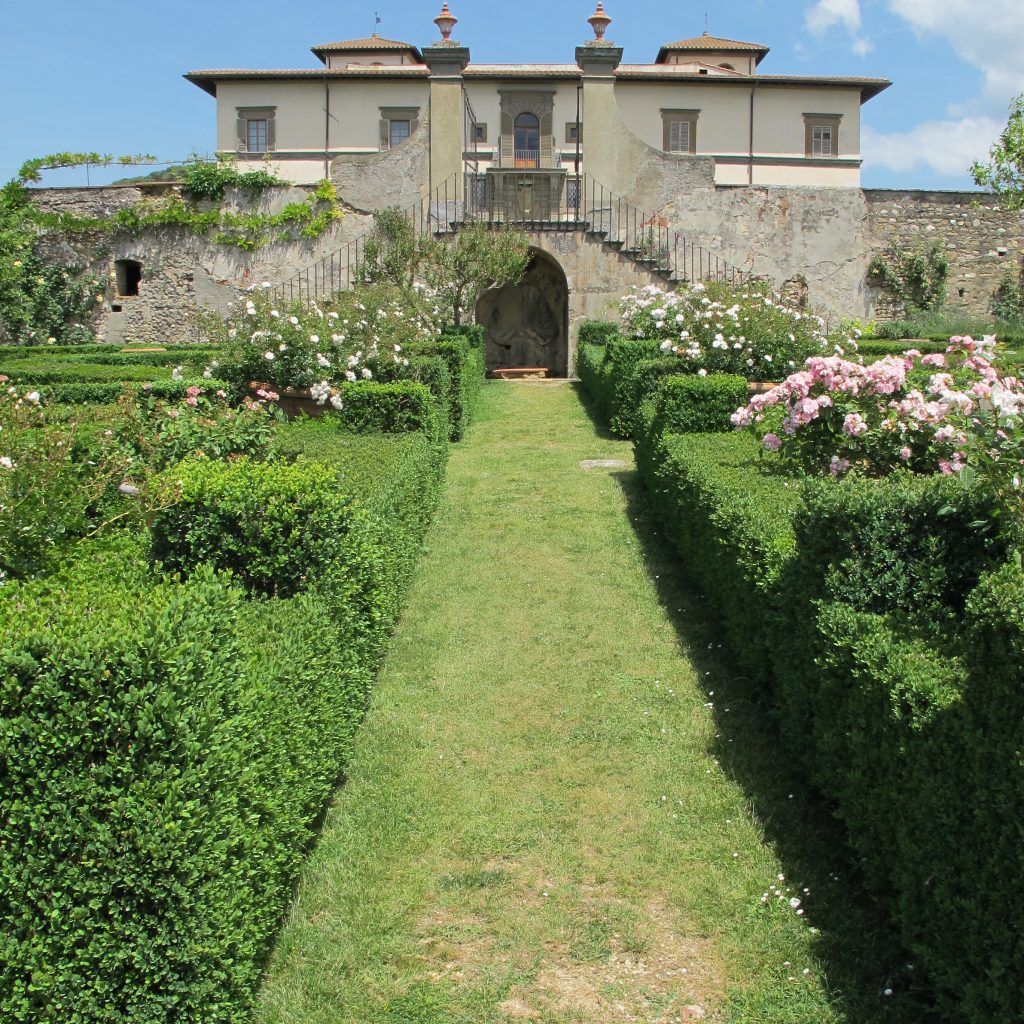 Are there Princesses in Italy?

It might not rival the celebrity of the British Royal Family but Italy has its fair share of royalty. A recent video by CBS news interviewed Princess ‘Principessa‘ Corsini in their country estate in Tuscany Villa Le Corte.

With Artviva you can visit for yourself and even claim your own piece of Tuscan royal land by adopting a vine from their award winning wine estate.

Italy, or since 1946, the Italian Republic, has been through drastic constitutional changes in its complex history. Prior to its unification it was a mix of city-states, kingdoms, and individual republics such as the Kingdom of Sardinia, the Roman Republic and the Grand Duchy of Tuscany.

The Corsinis are an Italian ‘princely’ family, although their branches reach throughout the world now with members in Italy, the UK, Philippines, Belgium and the USA. Like most aristocratic institutions, Italian nobility is a complicated affair. Italian princes and princesses aren’t quite the same as British equivalent for example, as there is no longer a monarchy in Italy. 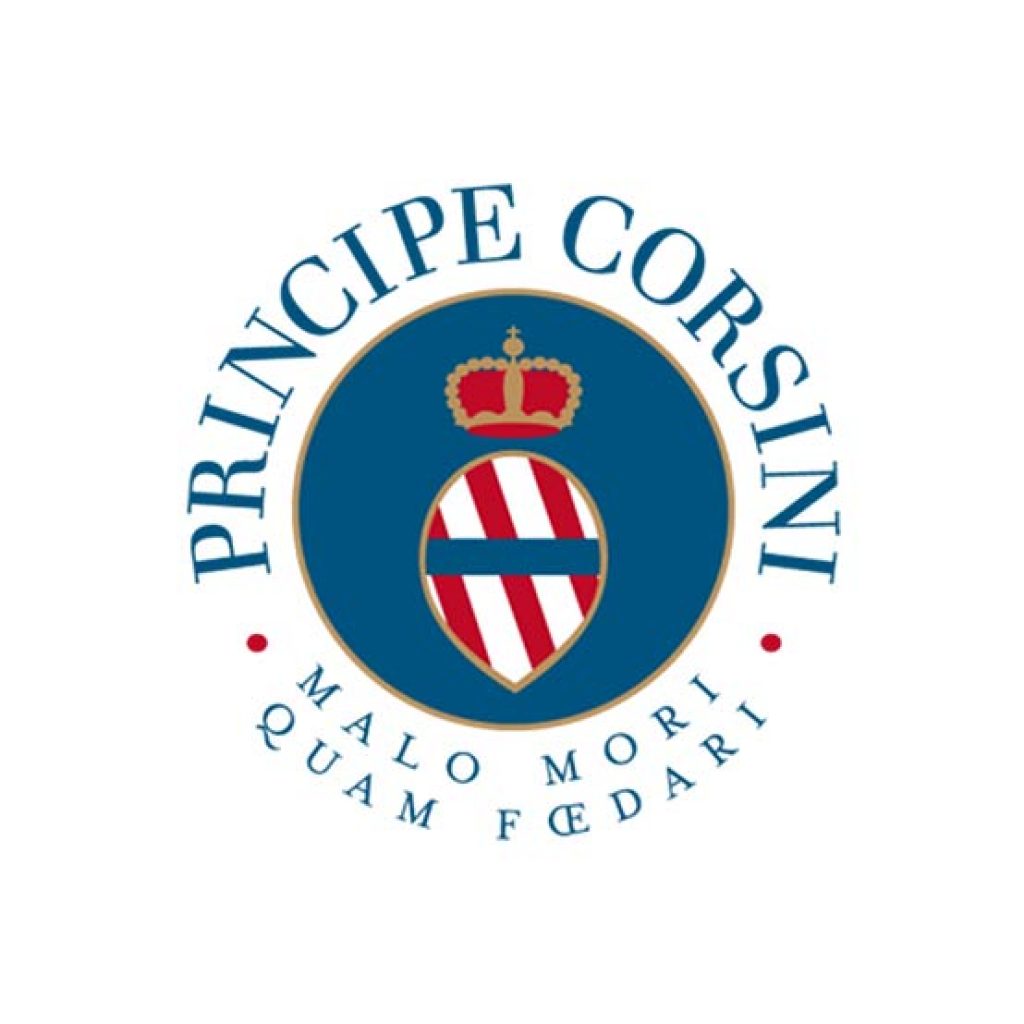 How to become Royal in Italy

In the case of the Corsini family, the royal line began in 1730 when Lorenzo Corsini, already son of a Marquis, was elected Pope Clement XII at the great age of 78. The Papacy was granted various noble titles and when the papal states were annexed by the Kingdom of Italy in 1870, they agreed to recognise its titles. When Italy then became a Republic with the Vatican as an independent State, the Lateran Accords of 1929 agreed that all nobility granted by the Pope until then and going forward would maintain equivalent noble titles. 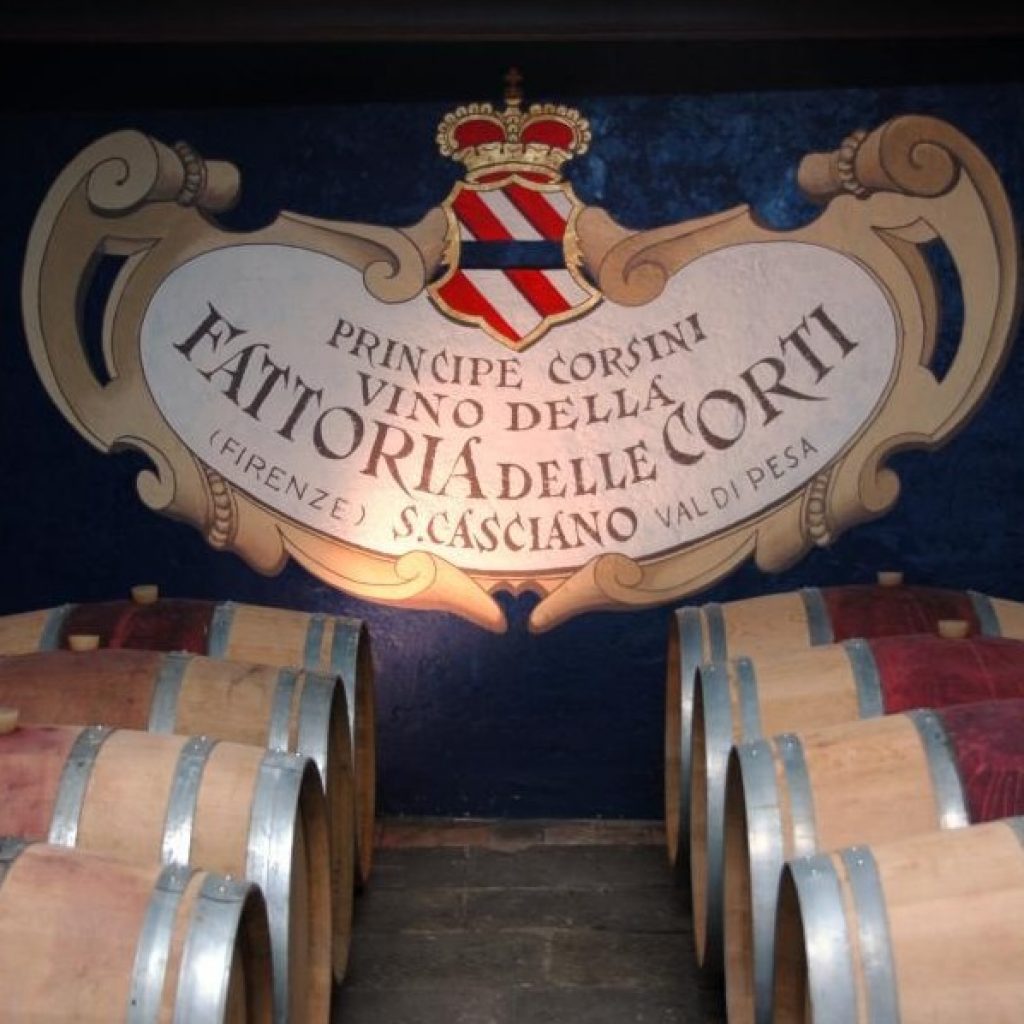 With nearly 1000 years of history, the family name has seen through a multitude of political and historical events. They managed to succeed in economic, ecclesiastical as well as political domains not just holding high offices in church and state but managing and founding banks in London in the 16th Century. Moreover, throughout the centuries, numerous members of the family became holders of the most prestigious communal office in Florence, known as, ‘gonfalonieri‘, as well as senators and notaries.

Pope of the Arts

Lorenzo, who became Pope Clement XII did have a head start, descended from a family which produced a cardinal in every single generation. Although he had a tough time during his Pontificate – being elderly he was bedridden with a hernia and gout and completely blind by his second year – not to mention the floundering debt and corruption of the administration, he can be remembered for some significant achievements and patron of the arts we all enjoy today.

He was able to use his family’s wealth to create the first museum of ancient sculptures in Europe, essentially founding the Capitoline Museums in Rome. Additionally, he built the facade of the Basilica di San Giovanni in Laterano, expanded the Vatican’s collection and commissioned the famous Trevi fountain, although dying before it’s completion. Taking a look at the magnificent marble fountain will reveal the Corsini coat of Arms carved in center place above the inscription and the sculptures. 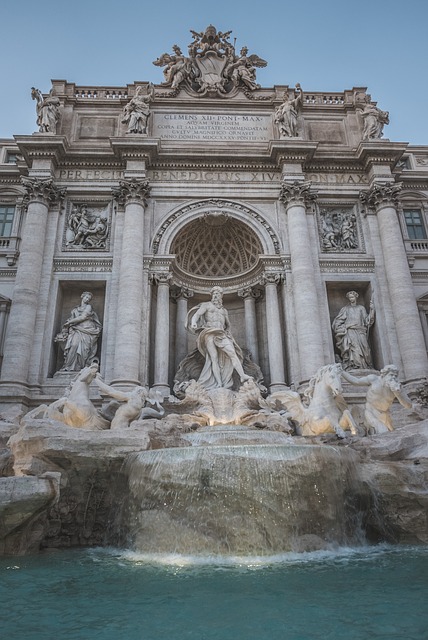 The motto of this distinguished family is ‘Malo mori quam foedari’. That is not Italian, but Latin and translates to mean ‘I’d rather death than dishonour’. 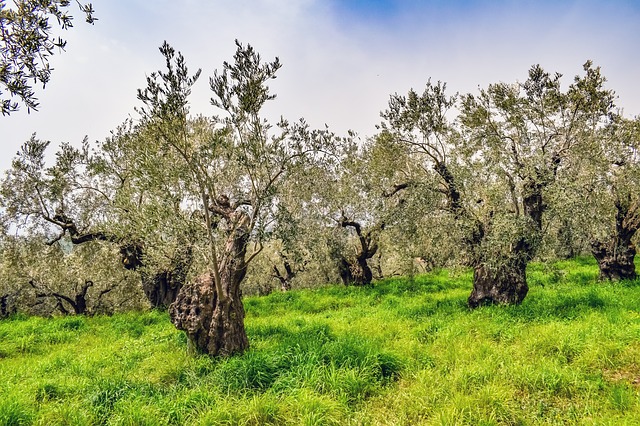 Artviva enjoys a good relationship with Duccio Corsini and his and his wife Clotide’s wine estate in Chianti. They strive for excellence and maintain a balance between modern agricultural practices with traditional conservation and wine making art.

49 hectares of their 250 hectare estate are planted with Sangiovese grape vines producing award winning Chianti Classico Wine. Meanwhile, there are 73 hectares of olive trees produce superior quality DOP extra virgin olive oil. If you fancy a bottle of either right now you can order online. Otherwise, when you plan your vacation to Tuscany in Italy get in touch with us at Artviva and we’ll make a custom experience just for you! 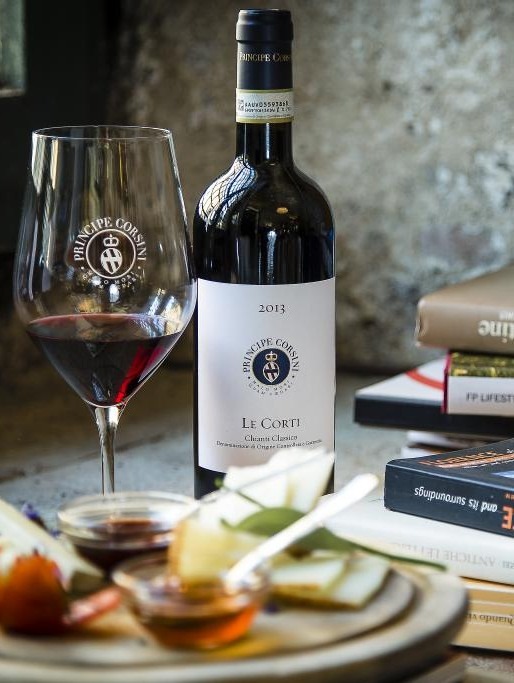 Adopt your own vine on the Estate

In our fabulous luxury wine experience on Duccio Corsini’s estate in Villa le Corti, you will enjoy a private visit, tasting of the award winning products, as well as a sumptuous lunch. Visiting the vines, and learning about the production process and what makes the wine of such high quality, you will be given a personalised name plate on one of the vines in testament to your adoption!

You’ll receive a bottle of the current vintage and will be contacted after each harvest with rights to the top annual vintage at 20% lower than the sold rate each year!

“I try to create elegant wines, where subtlety prevails over the excess of structure.” 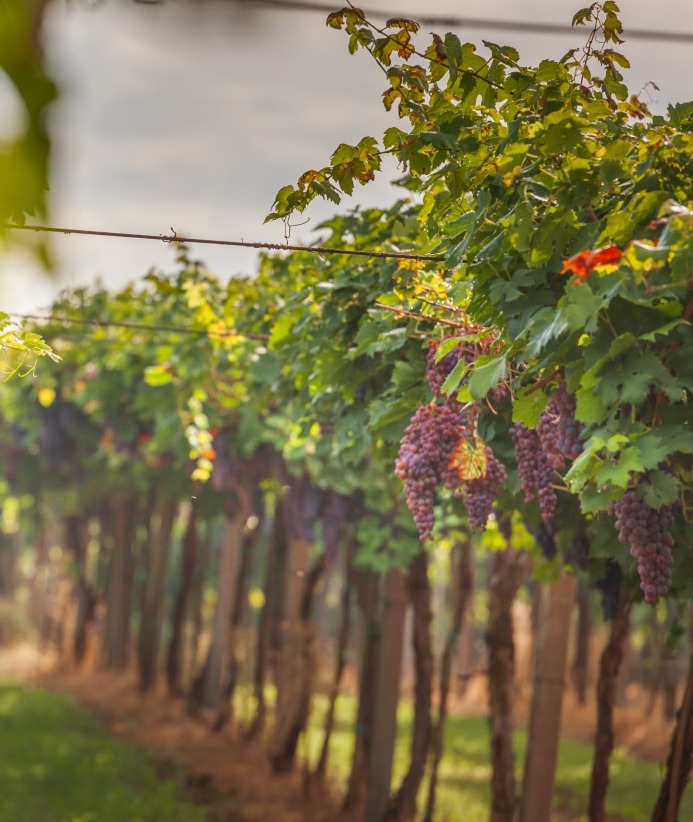